What Happens If a State Gets Default On Debt? – UK’s Economists Review

Do you know what happens when a country faces a situation of defaults? It is a crucial point to understand for every country. Before moving into the details, let’s first discuss with an example of what default exactly means. Suppose you want to start a business. But, the issue is that you do not have enough funds in your pocket. In such scenarios, you visit a bank for a loan. You showed a business plan to a bank and in return the bank issues you a loan for 5 years.

After a loan is awarded, you would be receiving some terms and conditions list. Later on, you also need to satisfy the bank as to how you would be paying the money back. Every loan case is different from others. Sometimes a bank might also demand you to pay the specific amount of money every month along with interests, etc.

Now assume that everything went well in the first year. But, suddenly due to a business loss, you were unable to repay the monthly figures to the bank. In such a difficult time, the bank will follow you wherever you go. Bank would demand their money that is now stopped due to your economical conditions. They won’t be lenient and caring for your economical situations. What matters to a bank is the money that you promised to re-pay after every month. Bank will constantly show you the agreement you signed.

Bank will start a strict follow-up against you. You might be receiving hundreds of phone calls in a day. You may also get several letters from the bank. A bank also has an option to take possession of any of your property until they get their money back. These are the worst situations one has to face when they are unable to return the loan. In such scenarios, a person has no option but to sell any of the property to return the bank loan.

WHAT HAPPENS IF A COUNTRY FAILS TO PAYBACK A LOAN FROM IMF?

More or less, similar is the situation when a country defaults on debt. Let’s now discuss the penalties of a country when it faces a default.

A CURRENCY MAY DEVALUE

When a country gets default, it may then have a huge impact on the currency of the country. It is a possibility that a currency may devalue. Such a situation can affect the import and export of the country. The difficulties may arise a lot for importers as it would cost them a lot during importing products from other countries.

In a situation when a country gets default, a country has no option left but to increase taxes. In this manner, a country would find a way to stabilize its financial situation. But, this is never a good option for any country to increase taxes. An increase in taxes may affect the standard of living as well. Several academic writing service providers have written articles that indicate the situation of a common man over tax issues. Numerous articles explain the situation of a common person due to taxes. Undoubtedly, it makes it difficult for a person to manage their spending and savings as taxes have a huge impact on the life of a common person.

A county’s situation has a great connection with business and investments. If the economy of any country is good then there are high chances of investors investing in businesses and share markets. But, when a country is in debt, then investors won’t be investing in such a country as there would be a high risk of a loss in that a country.

REPUTATION OF A COUNTRY IS AFFECTED

When a country has defaulted, then the reputation of a country is also badly affected. In such bad times, no country would be able to help such an economically broken country. Sometimes, even the IMF and other funding organizations also feel reluctant in helping the country. The reason behind this is that no one would have a guarantee for such a country to return the loan.

The Time period when several European countries experienced the collapse of their financial stability, which started in 2008 with the collapse of Iceland’s banking system. All the businesses, including real estate of a few of the European countries, got affected by it. If you are willing to read in detail about it, then the economic expert writers of UK  have written a detailed article on it at, Investopedia that you can read and give your valuable criticism.

The above figures show the external debts of Pakistan. These statistics indicate that the economy of a country is unsatisfactory. A country has a lot of debts to be pay and it is increasing year by year. Furthermore, all the above-mentioned points easily fit for Pakistan. Whether, it is currency devaluation, tax issues, business situations, or a reputation of a country. However, this is a critical stage for any country when an economy is in such conditions. 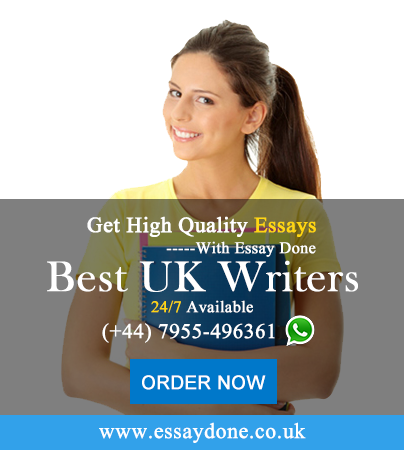